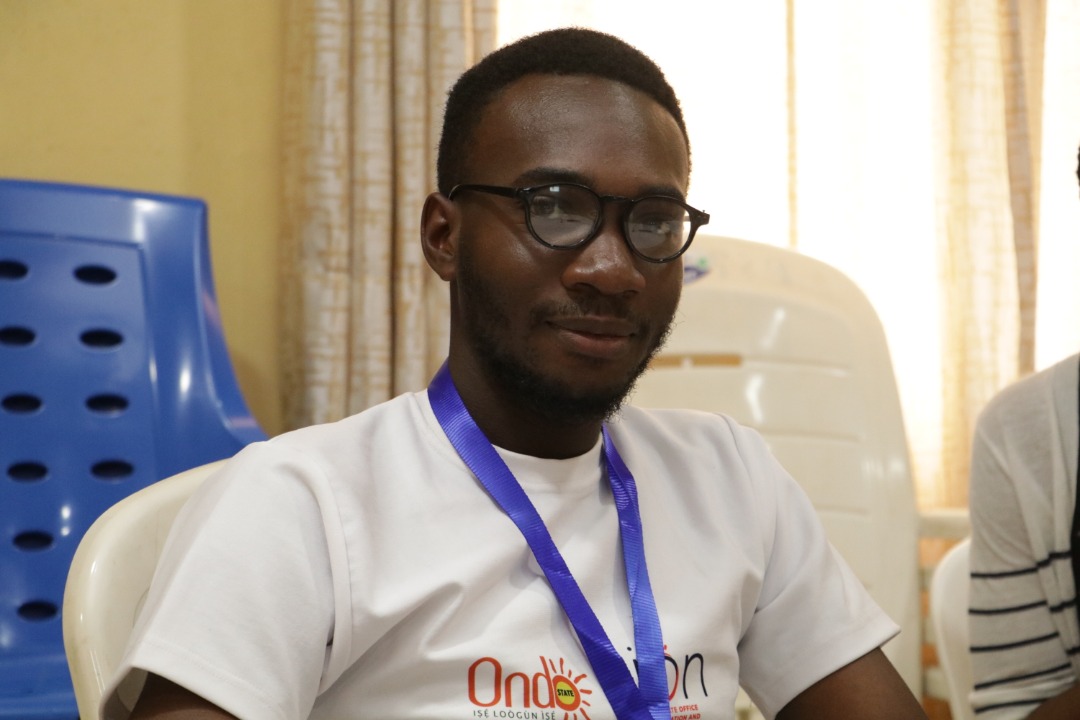 As a leader in any capacity, you may have faced disrespect from followers, team members and subordinates.

Handling such situations tells a lot about your leadership style.

For many, it’s a thing of action and reaction such that every disrespect and disobedience come with equally meted disciplinary action.

Are there better ways such situations can be handled? Definitely Yes.

To understand this, you must first take note of the root of disrespect. It usually caused by a character flaw on the part of the follower or a leader who has undermined his/her position.

One of my first major leadership experiences was in High school. As the senior prefect it was expected that I stayed in the hostel but for some reasons, I had to come from home for a while.

It was easy coordinating the school during lesson hours, but it was a different ball game beyond that. Of course, I had no idea until I moved into the hostel. Your guess is as good as true!

The students respected non-prefects above their senior prefect. I didn’t think it would be a big deal so I was slow to adjust (First mistake).

It was tough for me as one who preferred inspiration to coercion. I faced hard a choice, to either join the band wagon of “brutal” seniors or earn respect some other way.

One faithful day, one of my prefects said in passing that they had a meeting with the school authorities behind me, stating the need to add someone stricter to the team.

Apparently, my leadership methods weren’t getting the job done!

Interesting yes? Definitely disappointing. One would expect that they’ll call me for a discussion and we could all reach a conclusion but here I was, faced with insubordination.

Pained as I was, my first call to action was to prove them wrong. I was going to show them that I could be brutal or maybe worse (Second mistake).

I walked into the school hall and ensured there was dead silence and no-movement, I did this of course issuing threats. It was safe to say a new me had emerged, the entire school was awestruck, and then it happened.

Someone stood up to have a chitchat and found it funny. Not just anyone, a junior student, one with some level of closeness. Still trying to be calm, I dealt out a suitable punishment and right before the whole school he rejected it!

A thousand and one thoughts ran through my mind that moment, and I never understood better the saying; Familiarity breeds contempt. It was already two disrespects in one night, how many more could I take?!

You may have encountered a similar situation, maybe at home or in a work place. Mine was both as a result of undermining my position as well as encountering an uncouth individual.

Whichever the case, your first step should be to study your environment/team/followers. As much as you have a predominant leadership style, it is important to be flexible.

Different environments require different levels of discipline as you communicate your goals and methods. If only I had properly communicated with my team, we may never have had an issue.

It was rather a problem of complacency, this of course doesn’t excuse the fact that they should have done better.

Secondly, its important you don’t rush your decision. I was quite in a haste to prove that I could instill discipline and it almost cost me my reputation.

Another hasty decision would have been reacting in anger just after the second incidence. On the contrary, I took a pause and ensured I did not just react based on the individuals action but on who I was.

This tells you that reprimands are important but more importantly is how you go about them. My experience ended pretty well.

My team of prefects had my back moving forward while I made adjustments to ensure discipline. Such occurrence never happened again.

One is to understand your environment and communicate effectively while you make necessary adjustments so you are not undermined as the leader.

The other is to take actions with ease. In as much as indiscipline should be corrected, your idea of correction shouldn’t be that of violence or strife.

Respect is earned, and it is better when you are revered not just for your actions but how you took those actions.

Did you learn something else or have you been in such situation?

How did you handle it, please let us know. Cheers!