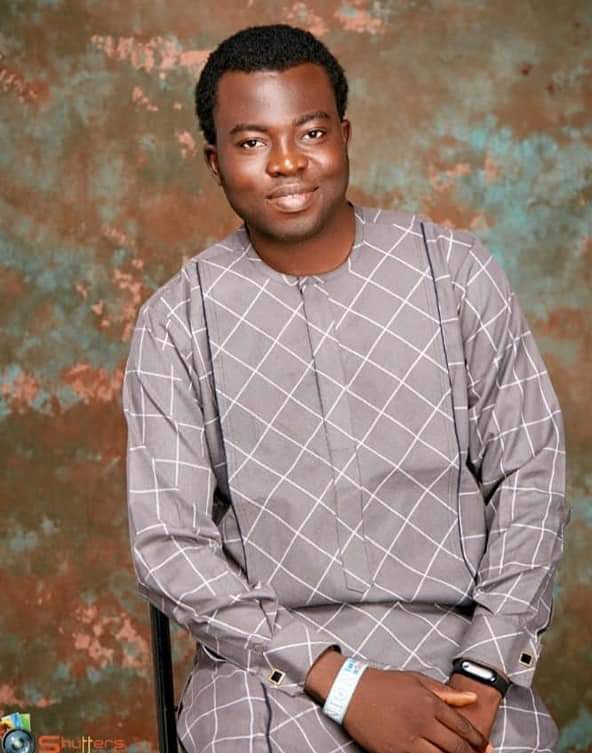 WHOSE VOICE IS THIS? -Odofin, David Khulong

Every potential leader must know the difference between these voices, because he will be ignoring to do so at his own peril:

Voice of sycophants: sycophants speak what they think will sweeten the heart of the leader. Behind the voice is an ulterior motive which they intend achieving, and to that intend they’re setting the sweet talks as a bait for achieving it. Even if you say you want to slap your mother, sycophants will never disagree with you.

The voice of skimmers: they present themselves as the only true friend, while painting every other person black to you. They are specialist in what Yagba calls “fori eyan meji gba ra won”. They are special assistants in the ministry of enemy building. They are manipulators set out for the downfall of every unsuspecting leaders.

The voice of gossipers: for no just reason, they will enrol themselves in a mission of projecting every mistake of a leader. They will never see anything good in what you are doing, so never you think you can satisfy them. Often there is an hidden jealousy, bitterness or hatred behind their criticisms which they are not voicing out. Inasmuch as you can’t satisfy them, they must not be ignored. Adete o le fun wara, sugbon o le da igba wara nu (leapers cannot scrub milk but can spill milk). The principle of project management demands that they are to be watch closely.

Voice of arrogance: when sycophants and skimmers succeeds in planting seeds in a leader, the fruit thereof is often arrogance. Lifting one self above the height of public sympathy. An elevation where the opinion of no one else matters. Pride and arrogance is the quickest way to the downfall of a leader. Every successful leader knows that losing out with the people is like running out of fuel for a moving engine, therefore they daily do things to buy the heart of the people and to rebuild broken relationships.

The voice of lovers: when I say lovers, I mean those that genuinely want the leader to succeed and not necessarily those that are attached to you because of success. Lovers sacrifice for you without expecting anything in return. They go about defending the interest of the leader. They tell you what will help you succeed (which may be sweet or bitter). They are helping you to watch your back, therefore playing a very crucial role.

Often, people do combine these voices in various proportions subject to their interest at that moment, therefore it will be advantageous for you if you learn to judge voices momentarily and never overrate/underrate anyone around you.