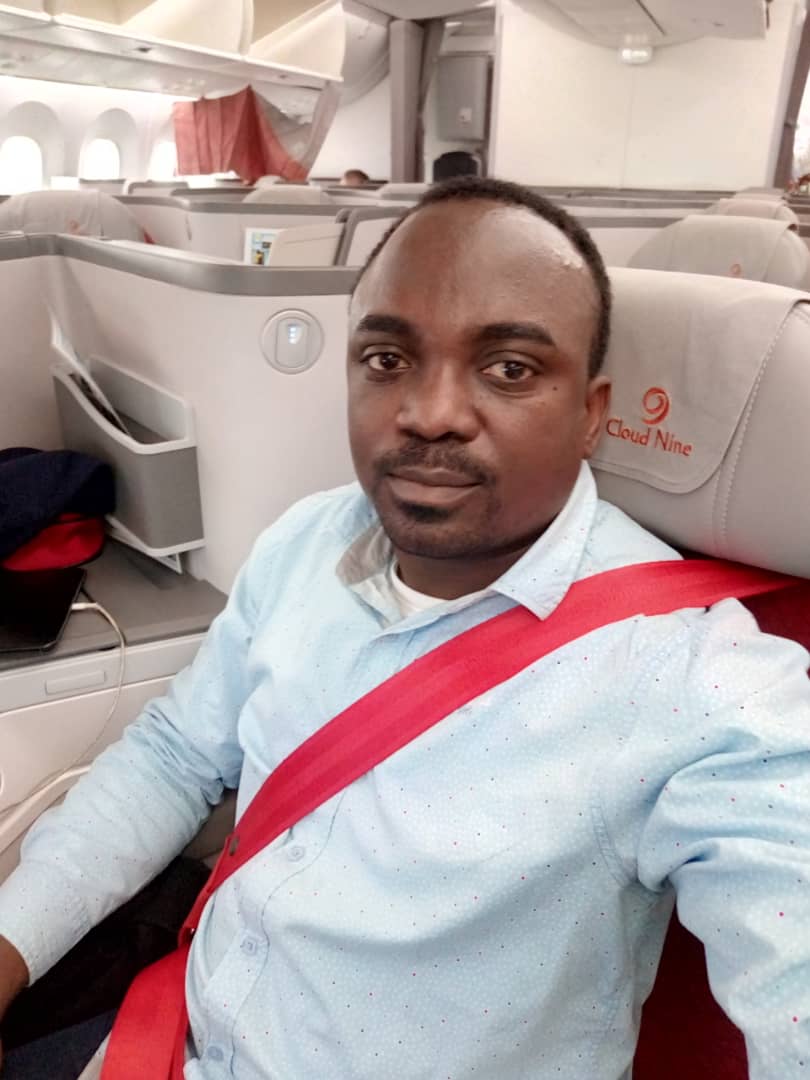 My Experience in Zimbabwe.

I did something in Zimbabwe and I am wondering who will be stupid enough to do such in Nigeria.
We hired a car (Hyundai Elantra 2018) from Europcar for six (6) months. On my departure day, I drove it to the airport, but the car hire office was closed. My flight was just two (2) hours, so no chance of taking it back to town.

While thinking of what to do, a young man (Jack) who identified himself as a staff of caresafe taxi service at the airport told me that Europcar have closed the office due to Lockdown. He offered to help me in returning the car to Europcar office in the city. All he needed was call credit to contact them.
I gave him equivalent of 300NGN for the call credit. I then parked the car, gave him the key, took a picture of his ID and returned to Nigeria.

By close of the day, I recieved a mail from Europcar that the car has been returned.

Though, I didn’t know the Jack and there was no way of tracing him except by his work ID which was not verified, my mind was at rest that he will hand over the car to the car hire. I trusted him because he’s a Zimbabwean. He may be extremely poor and hungry, I know he’s contented.

Despite the poor economy, people still leave their wares outside on the table till the next day without fear. WHO DARE TRY THIS IN NIGERIA?

This is not about the government or politics, but the people.
These people respect the law. For my six(6) months stay, i heard no single report of crime in the city. The police are unarmed except for stick but are highly respected.

Jack may not even be a christian. I didn’t bother to ask for his religion. I didn’t trust him because he mentioned the name of a God, he wore collar or carry a holy book . I trusted him because I knew the practice of his people.
If he’s my country man, i dare not try that. I wonder how we descended this low as a country

I have been suspected and severally interrogated just because I carried Nigeria passport.
This has happened in unrelated places, not because of what I have done but because of where I come from.

An officer in Lahore was once suprised he couldn’t find drugs on me (a Nigerian) even after rigorous scanning.
Once you identify as a Nigerian, people see you as a potential criminal.

It is time to repair our identity.
We need to work on our value system.
We need to retrace our steps to find where we missed it.
Maybe we can be right again.