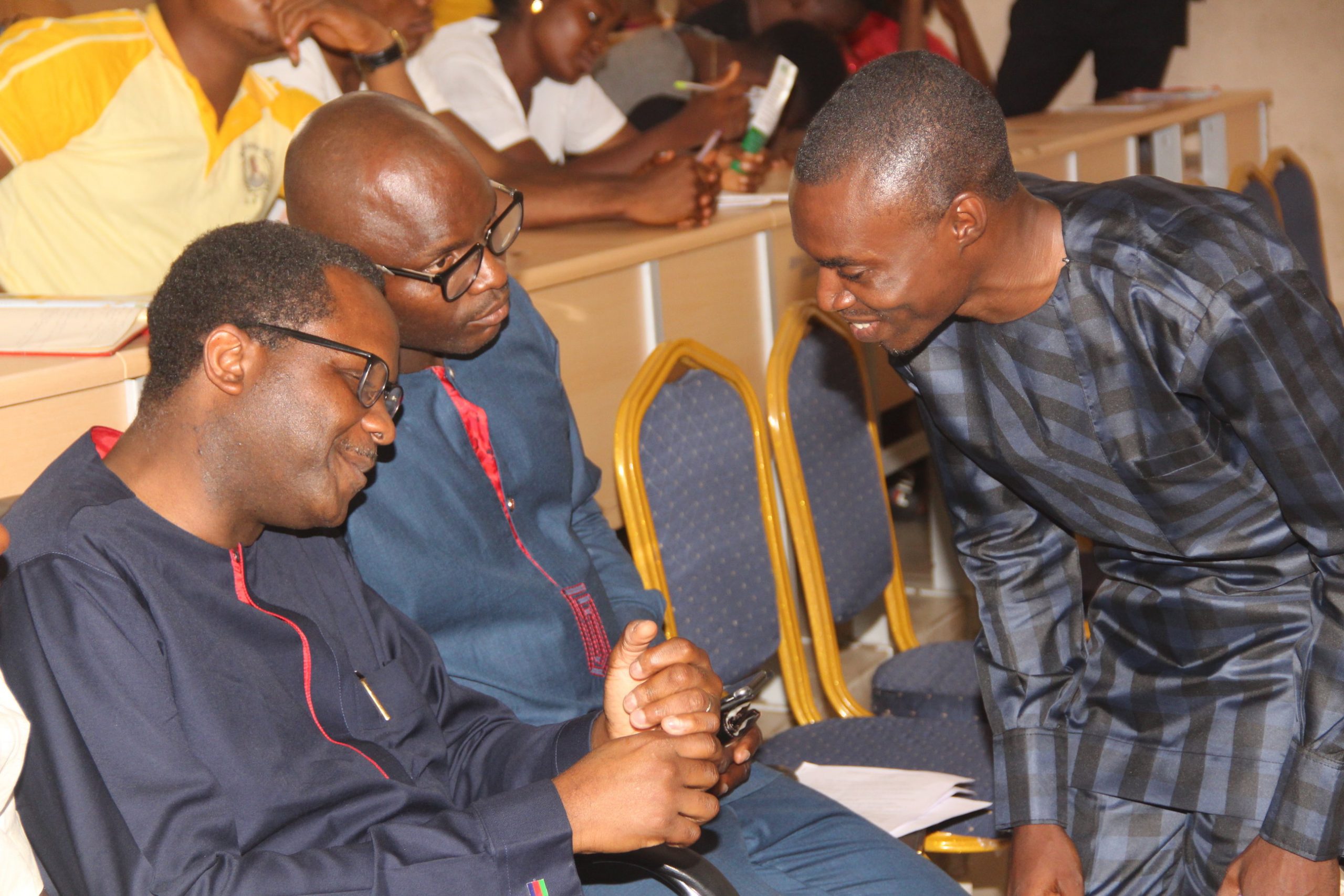 Instead of trying to get people to emulate you, you instead concentrate on living a life that is so admirable that others want to be like you without your saying a word. In business, for example, there are several kinds of power. Two of these are ascribed power and position power.

Position power is the power that comes with a job title or a position in any organization. If you become a manager in a company, you automatically have certain powers and privileges that go along with your rank. You can order people about, and make certain decisions. You can be a leader whether anyone likes you or not.

Ascribed power is the power you attract to yourself by the kind of person you are. In every organization, there are people who are inordinately influential and looked up to by others, even though their positions may not be high up on the organizational chart. These are the men and women who are great leaders because of the quality of the people they have become, because of their characters and their personalities.